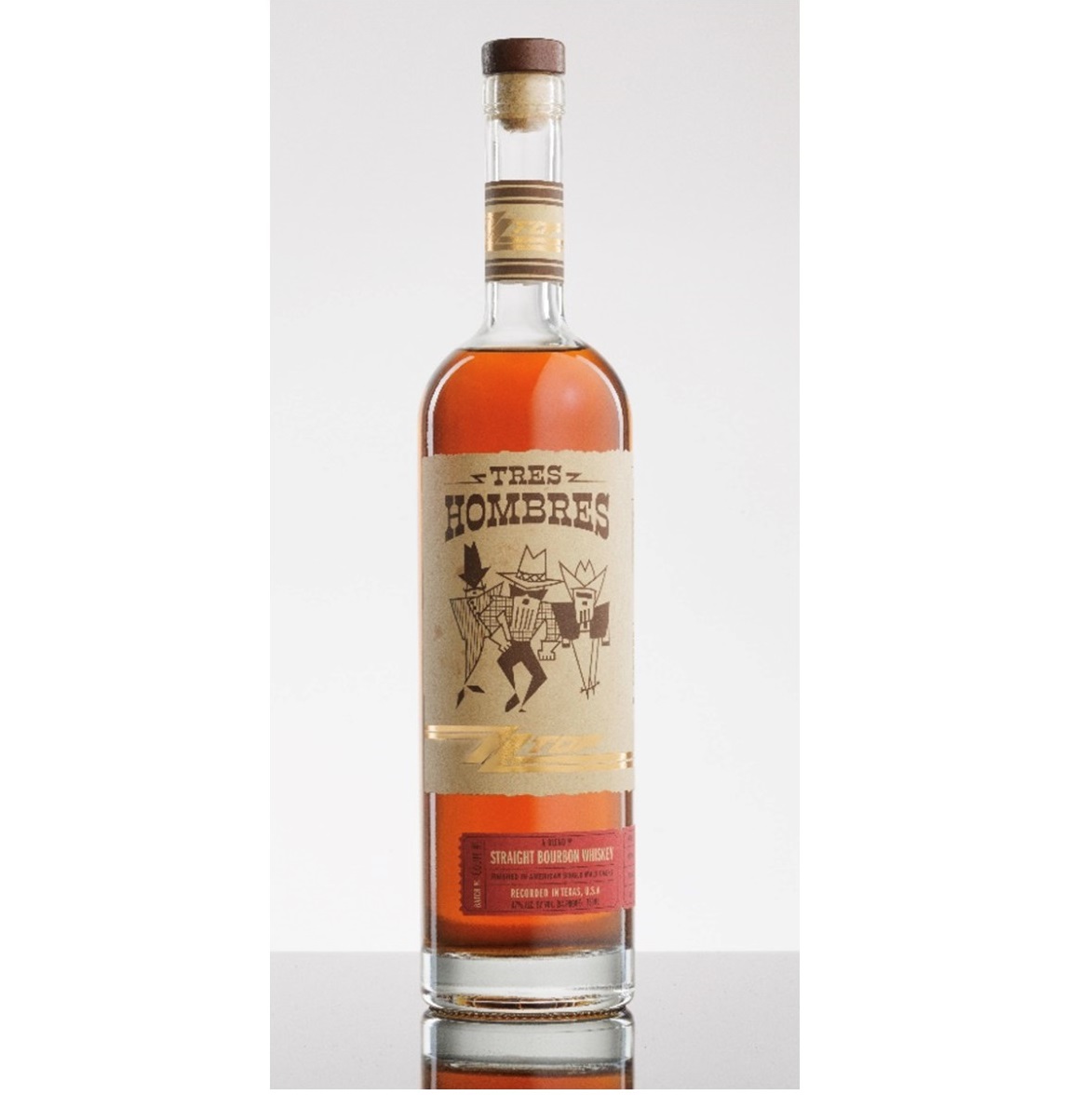 ZZ Top has been synonymous with all that is the Lone Star State for more than five decades. Named the “Official Heroes” of the State of Texas and renowned for their signature blues-rock sound, ZZ Top’s studio albums have sold an estimated 50 million albums worldwide and continuing.

Tres Hombres Bourbon is made from three classic grains, three distinct mashbills, and three years baked in the Southern heat. It will be available beginning this week at select retailers in Austin, Dallas and Houston.